Since 2004, the sector has celebrated the contributions of outstanding Ohio philanthropists – specifically the funders who have made significant contributions to philanthropy through innovation; diversity, equity, inclusion and belonging; as an emerging leader; or a lifetime of achievement. 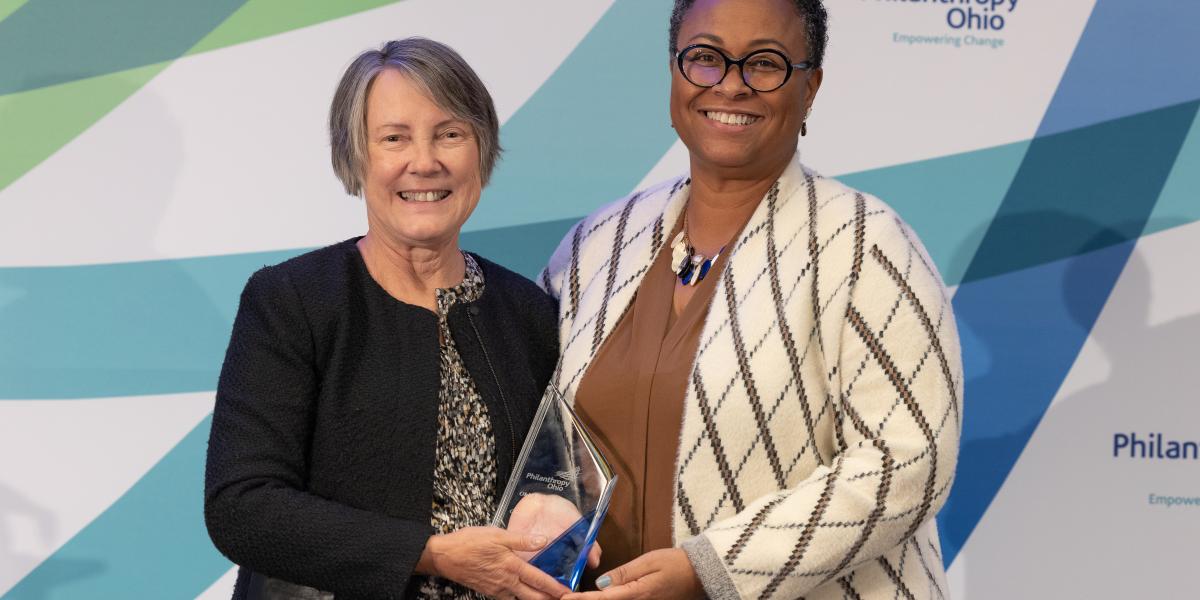 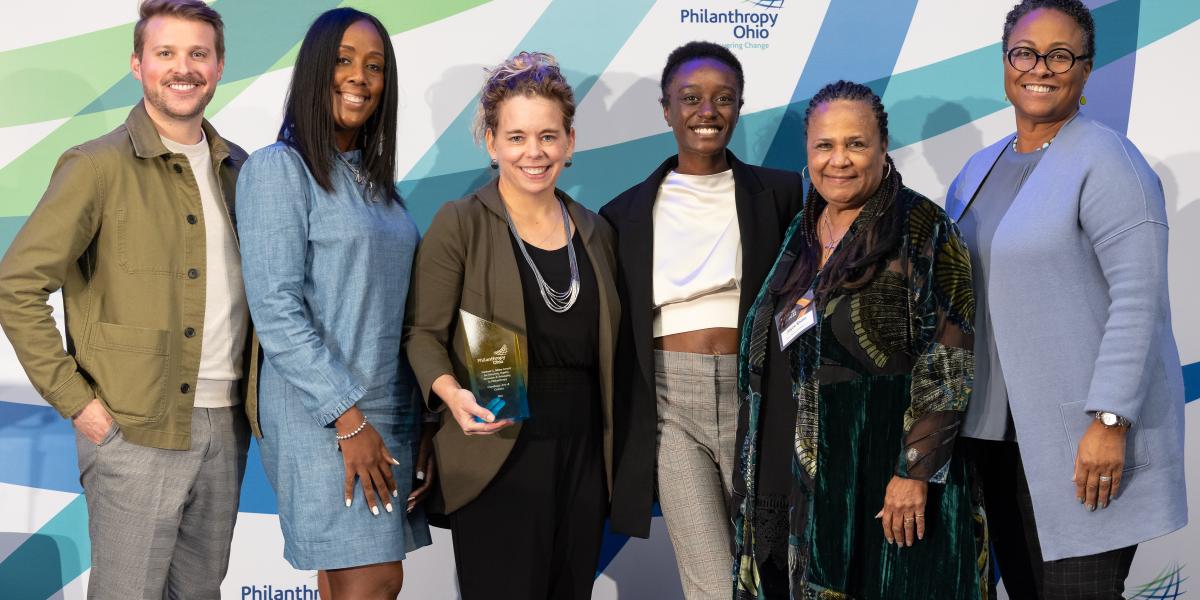 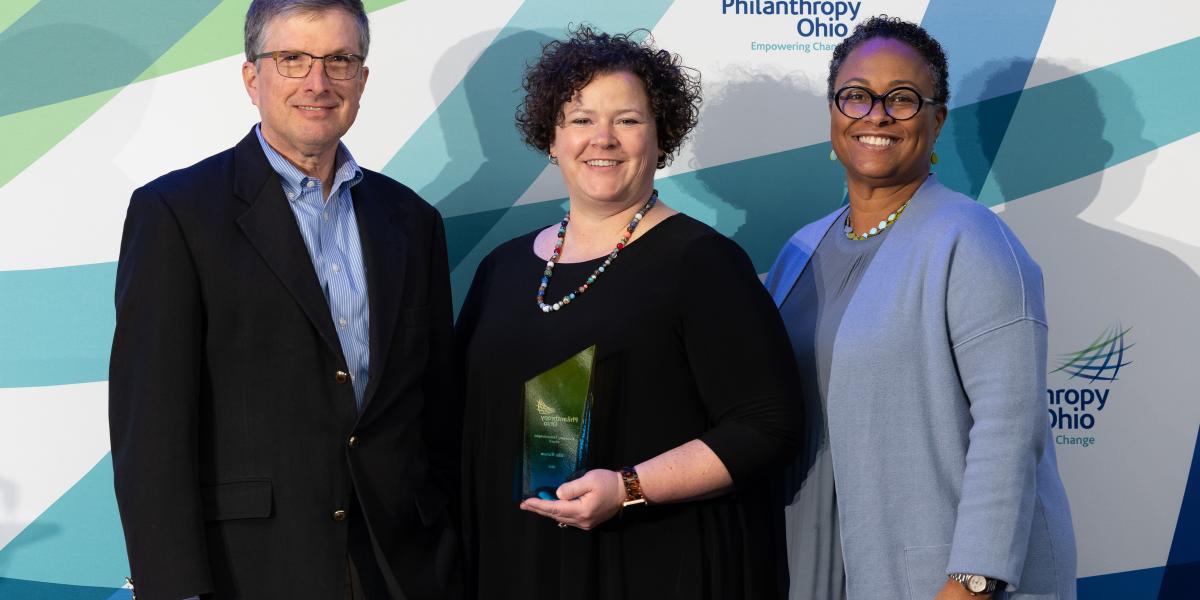 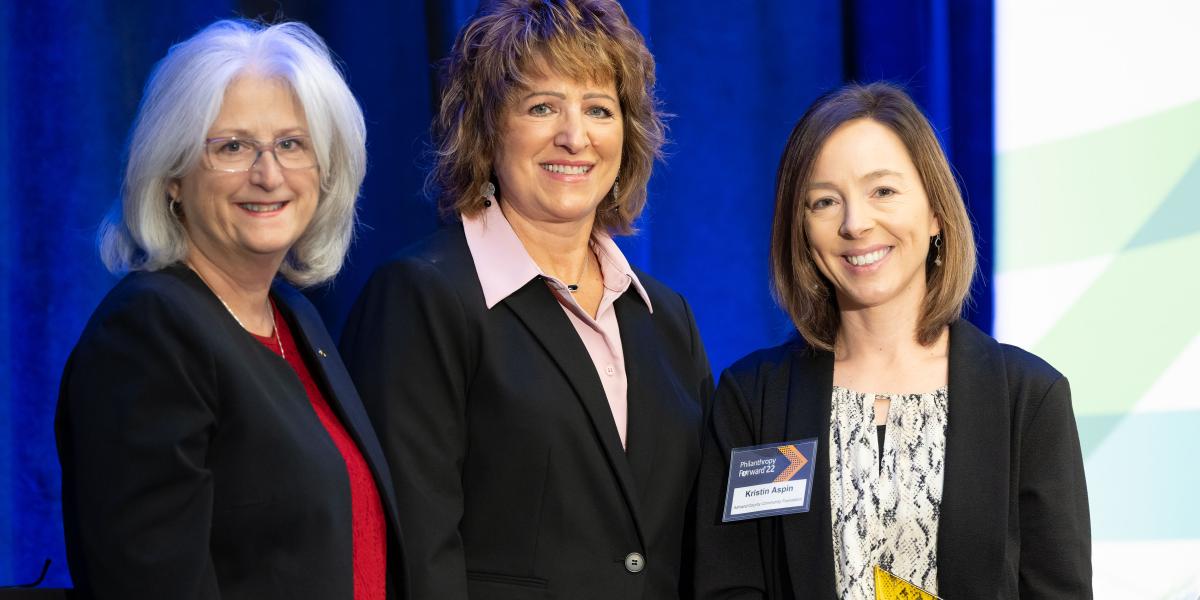 The Ohio Philanthropy Awards celebrate the brightest and best in philanthropy – the leaders who tirelessly work to improve our communities. With a resounding passion for impact, innovation and creativity that has a ripple effect on the sector, their leadership inspires and strengthens philanthropy. Championing equity and the inclusion of all, their influence stretches beyond a single community. The Ohio Philanthropy Awards honor the most significant contributions to how the sector thinks, operates and impacts communities. Meet the 2022 award winners.

Nominees for the lifetime achievement award – the Ohio Philanthropy Award:

Nominees for the Innovation Award:

Nominees for the Emerging Philanthropist award:

Michael G. Shinn was the founder of the Shinn Family Foundation and served as secretary of Philanthropy Ohio’s Board of Trustees until his death in March 2015. He chaired the Diversity, Equity, Inclusion and Belonging Committee, taking on primary responsibility for guiding Philanthropy Ohio’s efforts in that arena.

Nominees for the Shinn Award:

When you become a member of Philanthropy Ohio, you join a community of funder organizations 200+ members strong who are working to improve our communities! Already a member? Make sure your annual membership is up to date and you have access to all the benefits – from members-only peer convenings to public policy initiatives to the latest resources and networking events. 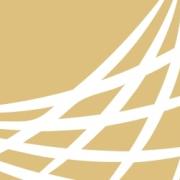 Do you have questions or need assistance? Contact
info@philanthropyohio.org.